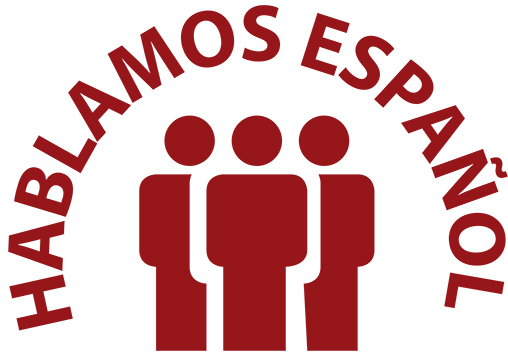 Seyfarth Synopsis: NLRB rules that fast-food company violated the National Labor Relations Act by maintaining a rule prohibiting employees from wearing unauthorized buttons or insignia and by instructing an employee to remove his “Fight For $15” button.

On March 21, NLRB Acting Chairman Miscimarra and Members Pearce and McFerran unanimously ruled that a fast-food chain violated the National Labor Relations Act by maintaining a rule that prohibited employees from wearing unauthorized pins or stickers, and also by instructing an employee to remove his “Fight For $15” button. (In-N-Out Burger, Inc., 365 NLRB No. 39.)

Regarding the rule that prohibited employees from wearing unauthorized pins or stickers, the employer maintained a written rule that stated “Wearing any type of pin or stickers is not permitted.” An NLRB Administrative Law Judge observed that it is well-settled that an employer violates employees’ rights under Section 7 of the Act when it prohibits them from wearing union insignia at the workplace (unless there are special circumstances present). Further, because Section 7 also protects the right of employees to engage in concerted activities for their mutual aid and protection, such as advocating for higher wages, the ALJ concluded that the Act protects employees’ right to wear a “Fight For $15 [hourly wage]” button to the same extent it protects their right to wear a button referring to a union. The Board agreed with this analysis, and also agreed with the ALJ’s conclusion that the employer had presented insufficient “public image” evidence to render lawful the prohibition on wearing pins or stickers.

On this latter point, although Acting Chairman Miscimarra agreed with the ALJ that the employer had presented insufficient “public image” evidence to render lawful the employer’s indication that employees could not wear a small “Fight For $15” button on their uniforms, Miscimarra disclaimed reliance on the ALJ’s characterization of case law regarding policies that permit employers in some cases to restrict the wearing of buttons and pins. Miscimarra observed that the Board and the courts have found such restrictions to be lawful where the wearing of buttons and pins would unreasonably interfere with the employer’s public image, and he disagreed with any implication that conventional products (such as hamburgers, french fries, and soft drinks) could never warrant maintenance of a public image that, in turn, could constitute “special circumstances” justifying a restriction on buttons and pins. In response to the ALJ’s reasoning that the fast-food employer’s “public image” defense was undermined by evidence that employees sometimes wore employer-supplied buttons referring to a holiday or a charity, Miscimarra stated that in his view, when the Board evaluates the legality of a restriction on buttons and pins, an employer’s “public image” can legitimately recognize certain holidays or charities without diminishing the importance of the public image to the employer’s business.

The NLRB ordered the employer, among other things, to cease and desist from maintaining and enforcing the rule prohibiting employees from wearing any button or insignia apart from those the employer had approved and that made no exceptions for buttons or insignia pertaining to wages, hours, terms and conditions of employment or union or other protected activities. The NLRB also ordered the employer to publish and distribute to all employees nationwide a revised appearance policy that either did not contain the unlawful rule or that provided the language of a lawful rule, and to also post at its stores nationwide notices regarding the NLRB’s order.

It bears mentioning that the case stemmed from unfair labor practice charges brought not by employees, but by the Houston Workers Organizing Committee, a group that advocates for minimum wage increases and unionization rights.

The decision highlights that the legality of banning employees from wearing buttons or stickers is a highly fact-specific inquiry, and one that may turn in part on the political leanings of those at the NLRB. Employers that have questions about whether they can ban employees from wearing buttons or stickers should contact their favorite labor attorney.